So what's in store for the 16th Philippine International Hot Air Balloon Fiesta? Pretty much the same from what I've read. So probably... 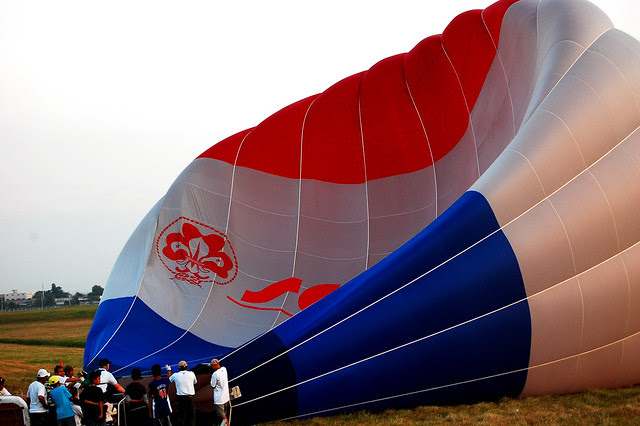 Balloons that hopefully will take flight. The organizers advised, however, that "balloon inflation is largely dependent on wind conditions." So let's hope for calm winds this time. 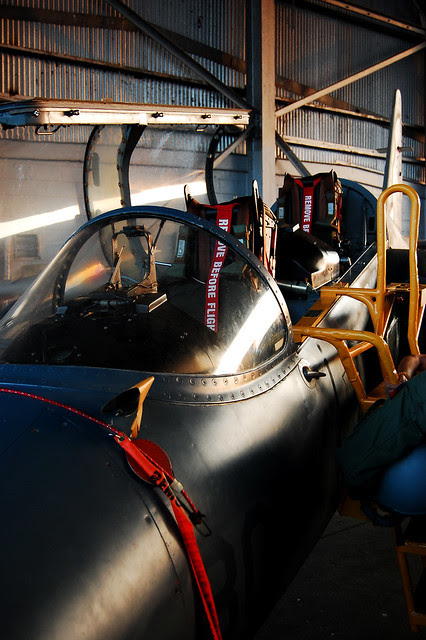 Exhibits of various aircraft and memorabilia, which make for an ideal set for a photo shoot. 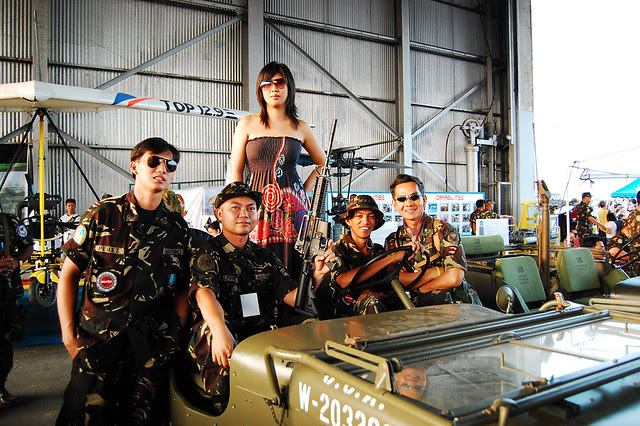 Speaking of which, here's My Bibe posing with armed forces personnel. 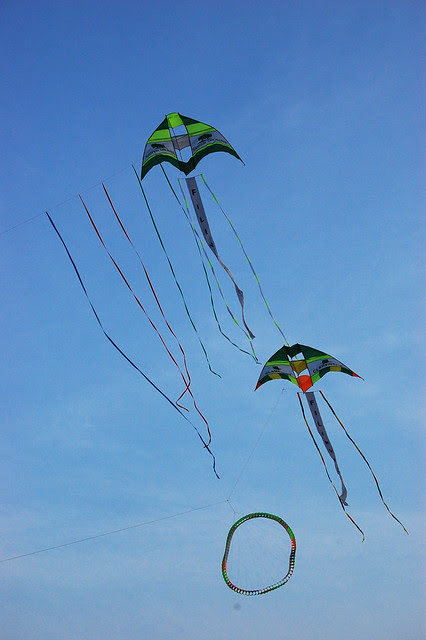 They promise everything that flies - so apart from aircraft and paragliding, kites! 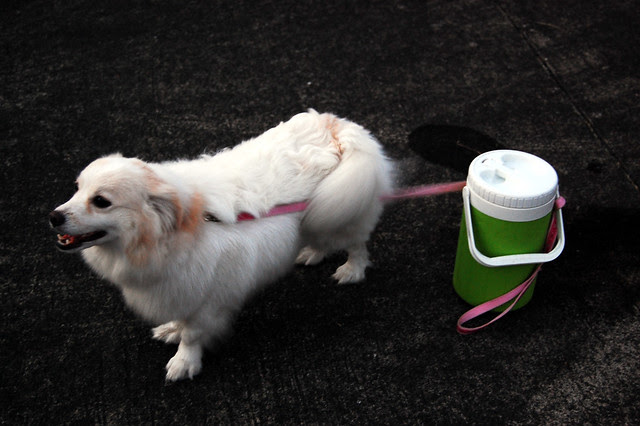 I'm just not sure if they'll allow pets inside the event area this time. I wonder how effective is tethering a dog to a water container that small. (More pics after the jump!) 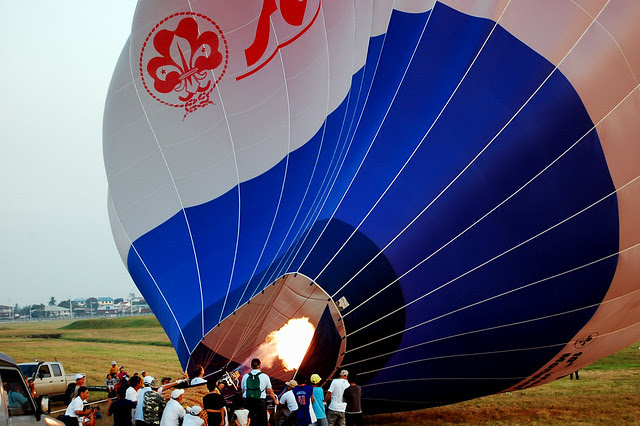 Mind you, these things are really huge. So imagine the effort exerted to keep this balloon from spinning out of control because of the wind. 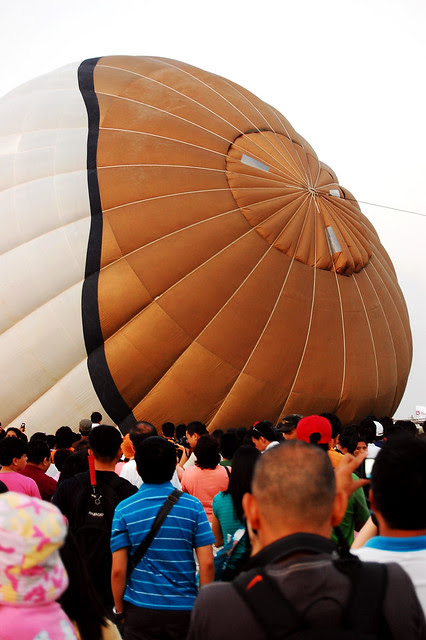 I'm not sure how many countries are participating this year but in 2009 the number was reportedly 25. 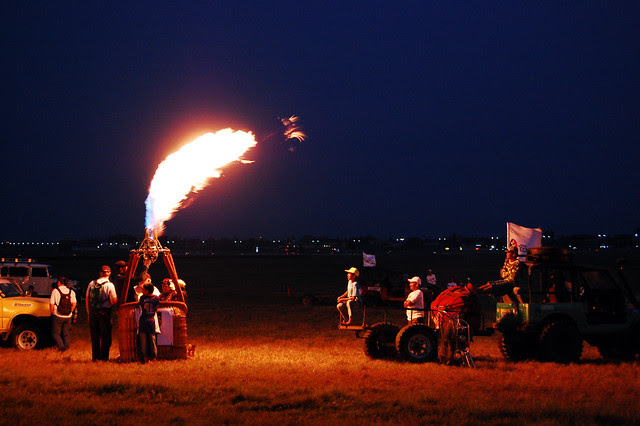 This was supposed to be a hot air balloon night glow. But since the wind was playing antagonist, we only got flames.

Havent' decided yet if we're going, especially after what happened with our Baguio trip last December (keyword: traffic). I don't wanna blow my top again. But yes, I have to decide really soon as rooms are booking fast.

There's a Php150 entrance fee to the event area, so be forewarned. You can find useful information including schedules, FAQs, and even photo and video galleries to get you excited from what I assume is event's official website: http://www.philballoonfest.net/.
hot air balloon lifestyle philippine international hot air balloon fiesta