October 17, 2011
I was going through the news this morning when images such as the ones below caught my attention. 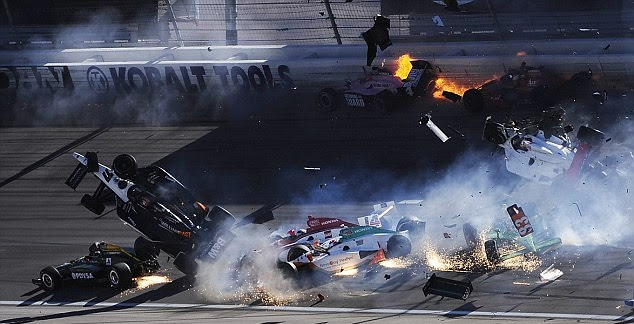 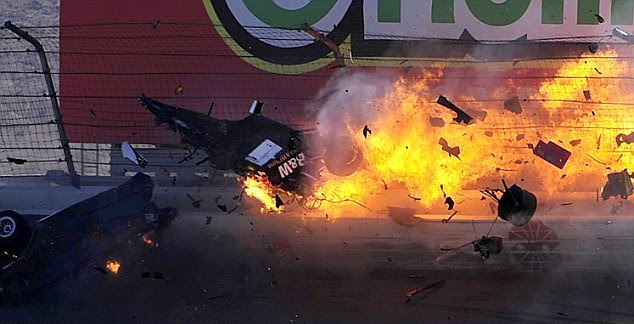 They were seemingly straight out of a Hollywood blockbuster: an epic racetrack tragedy that saw 15 cars flung over, exploding, disintegrating, and with debris flying everywhere. It lasted mere seconds and cost the life of Indy 500 winner Dan Wheldon. 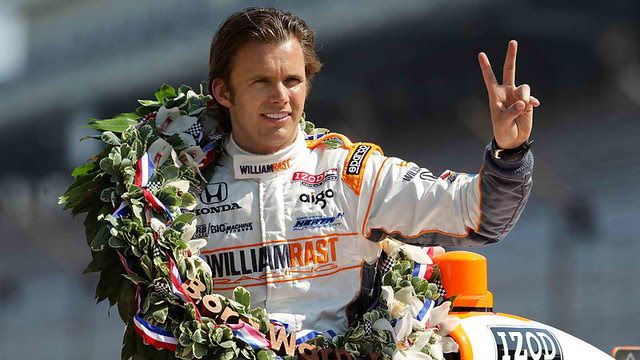 I'm not really that much of a sports fan but this incident clearly had me. Following his win in the Indianapolis 500 earlier this year, Wheldon was poised to take home a $5 million bonus if he'd win the Las Vegas Indy 300 -- with the challenge of starting from the back of the 34-driver grid. And it all ended in tragedy.