[Demented ramblings] On Jessica Sanchez trending, Kris Allen on TV5, and everything in between

April 19, 2012
Just de-stressing here, reading stuff, then messing up with them. 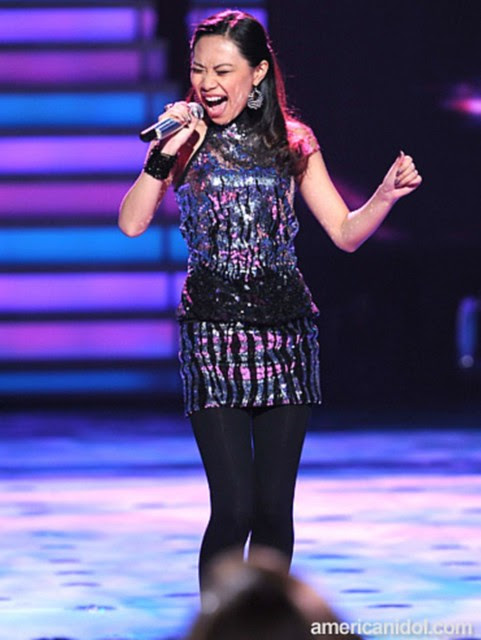