This post, however, will not focus on any of his achievements as President but on his impeccable sense of style. Oh yes, the man did have style (unlike this sloppy joke of a president who can't even walk straight that we have today)! So since I haven't done a Man of Style post in a very long while, I thought today would be the perfect time to do one. 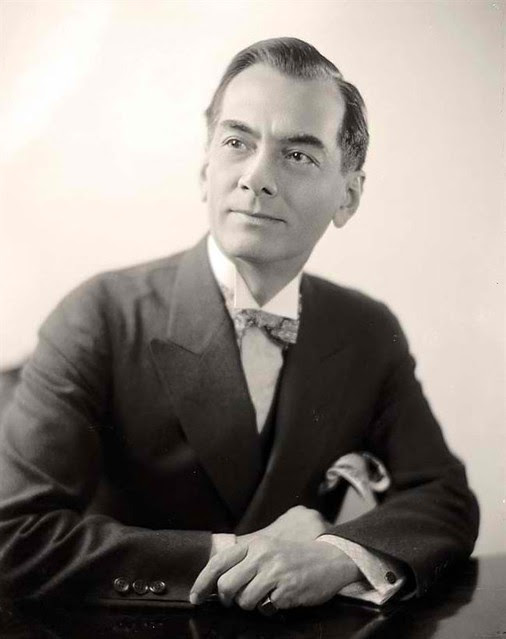 Scouring the web for photographs of Quezon, I was struck by how the man had always been suited up and perfectly composed. He always looked dignified. Superficial as it may sound, I believe the way a public official dresses also contributes to the amount of respect that he can command. Look at how Quezon rocked a three-piece here: 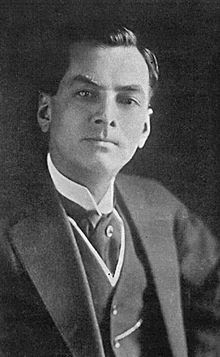 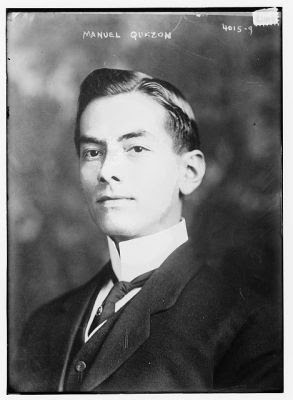 He also seemed to favor double-breasted suits, though this may sound presumptive. But I mean, look at how he wore them to the hilt -- with ties that ranged from loud, patterned ones to more understated pieces. And oh, he also seemed fond of inserting a flower into one of his suit's buttonholes. 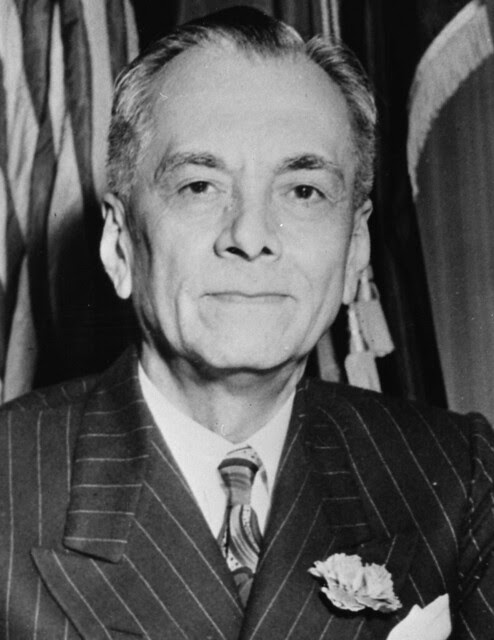 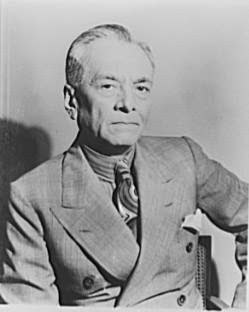 And because he dressed well, he sure was able to hold his own beside former U.S. President Franklin Roosevelt and other dignitaries. He never looked out of place. 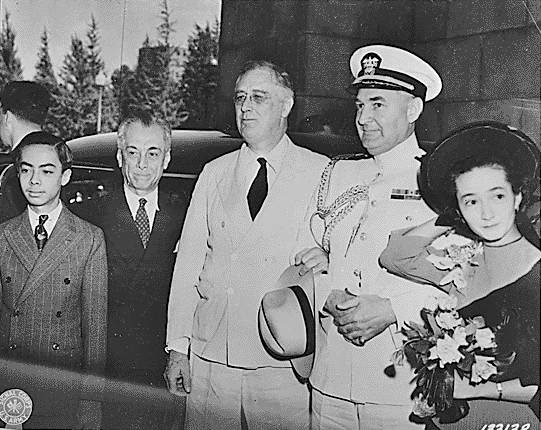 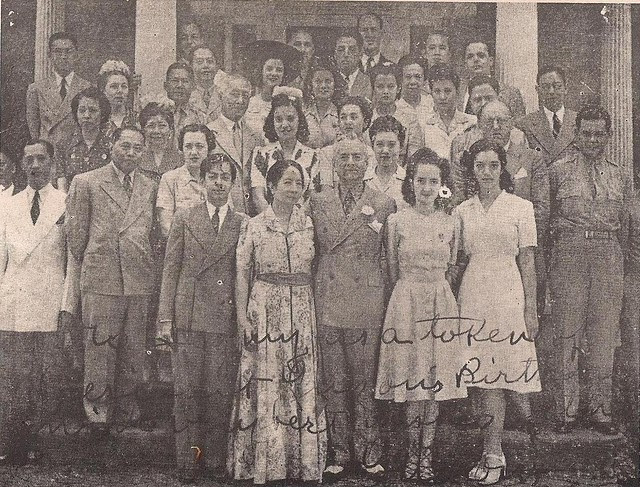 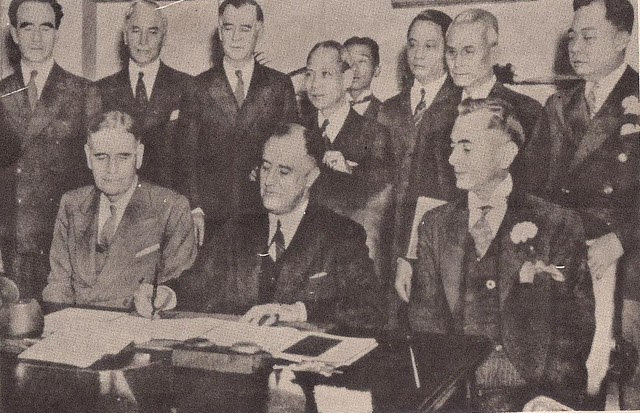 He also knew how to rock a bow tie! 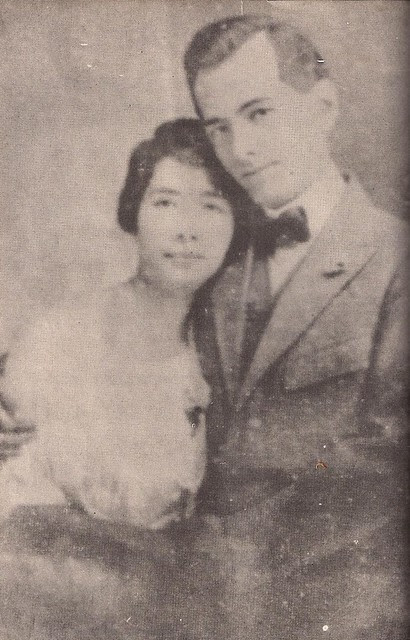 Huge lapels were also the order of the day, and Quezon sure did justice to them. 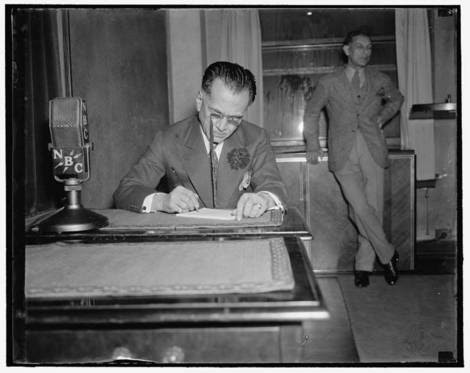 Even in his more relaxed state, the former president had always been a stunner. A gingham shirt, a white suit, tie bar, pocket square, spectator shoes -- you name it! 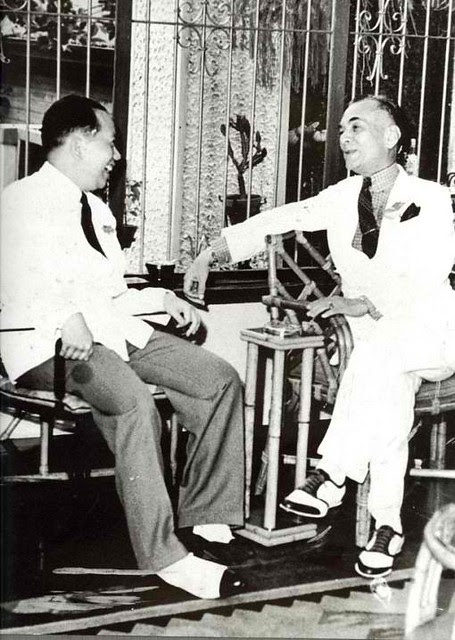 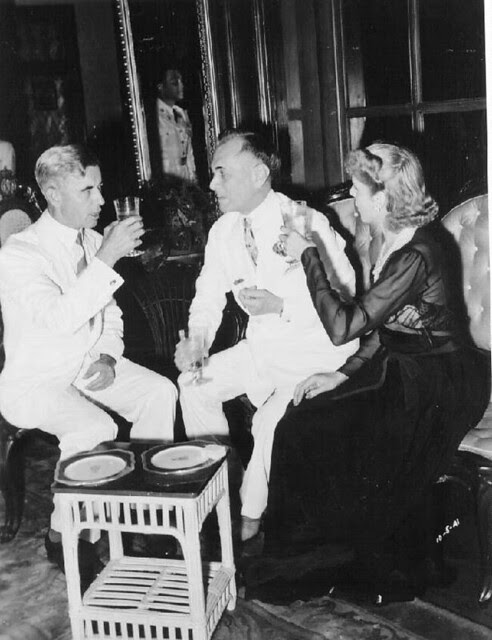 Even without the suit and tie, he still looked damn good! 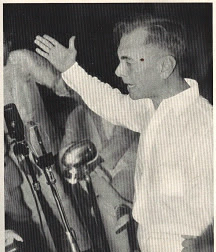 Nowadays I lament the widespread loss of style among our public figures. They don't seem to care about how the look anymore. I understand that duty should come first but I do put a premium on how my President, my Vice President, my Senator, Congressman, et al. dresses and conducts himself. Besides, even those who dress badly aren't necessarily doing their jobs well. More so, seeing them on TV is only proving to be an eyesore already. 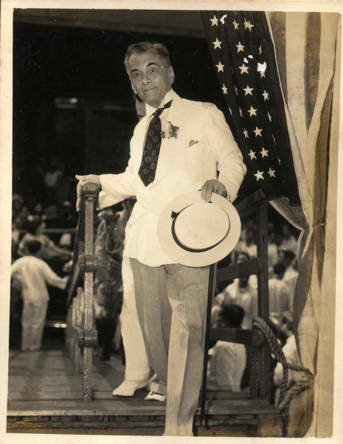 Oh, Quezon, I hope I'll get to see another president as dapper and as well-dressed as you have been one day. No, make that soon.
lifestyle man of style manual l. quezon manuel quezon men's fashion stye icon