November 12, 2012
Despite no longer being 100% British-owned, men's luxury brand Alfred Dunhill has remained as British as ever through all these years. The brand has wisely steered clear of the trendy and the whimsical, and has instead stayed true to its classic style.

Today Alfred Dunhill offers a wide selection of shirts, suits, coats, ties, knitwear, and other pieces of clothing. More so, it boasts of a fine choice of leather from stylish wallets and belts, to everything from bags, luggage, and even iPad cases. 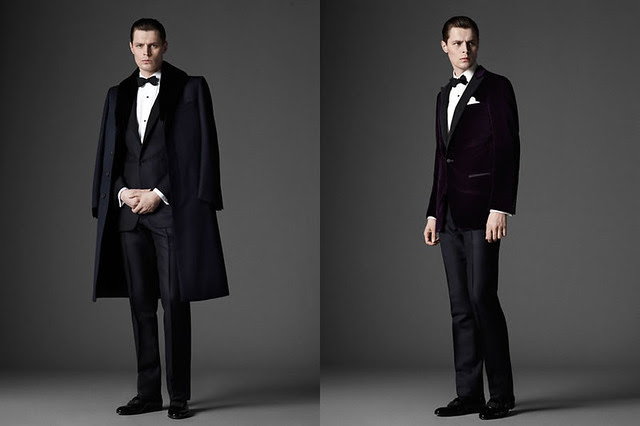 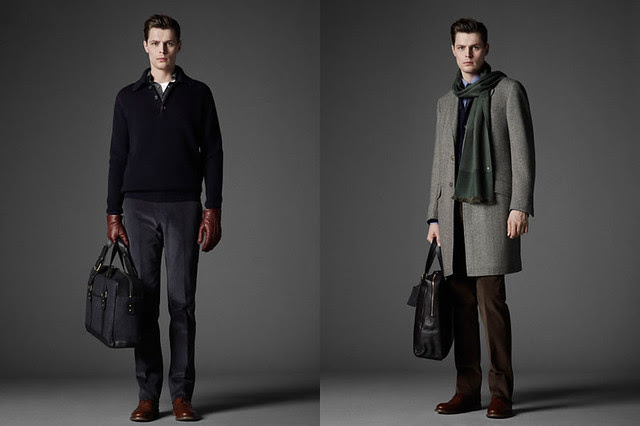 Curiously, Alfred Dunhill and James Bond have once shared a longstanding connection because a number of the brand's pieces have been used in several 007 films before all the way from the Sean Connery era up to Pierce Brosnan. Bond may not have been suited up by Dunhill but rather, the suave spy had been using Dunhill lighters and cufflinks in the films.

Arguably the most famous and prominent connection of Dunhill to Bond would have to be in 1989's License to Kill, when Bond receives a Dunhill lighter as a gift from his friend Felix Leiter and his wife Della with the following inscription:

It's hard not to fall in love with the luxury brand's pieces. Their wallets, for example, sport a classic, understated elegance to them. 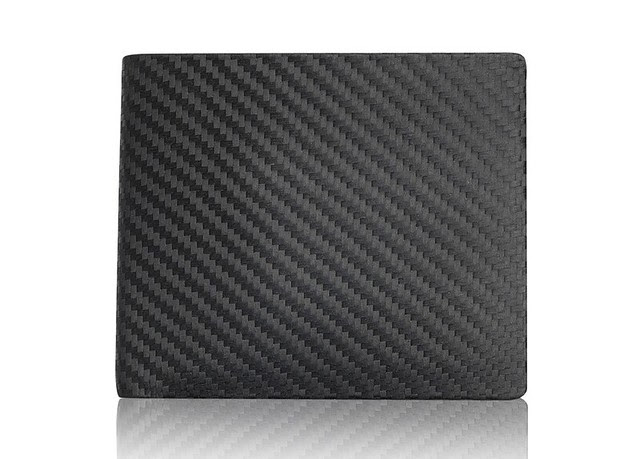 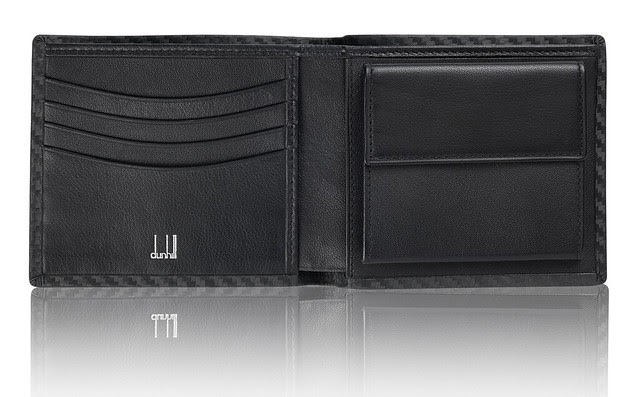 And why would James Bond be so fond of their cufflinks is evident in the brand's combination of style and fine craftsmanship. I also personally love that they have a few rather eccentric designs but which are still never loud enough. Talk about a gentleman's perfect choice for flair! 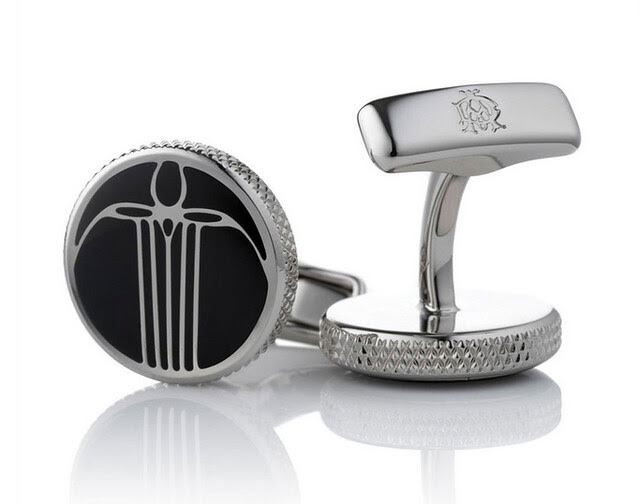 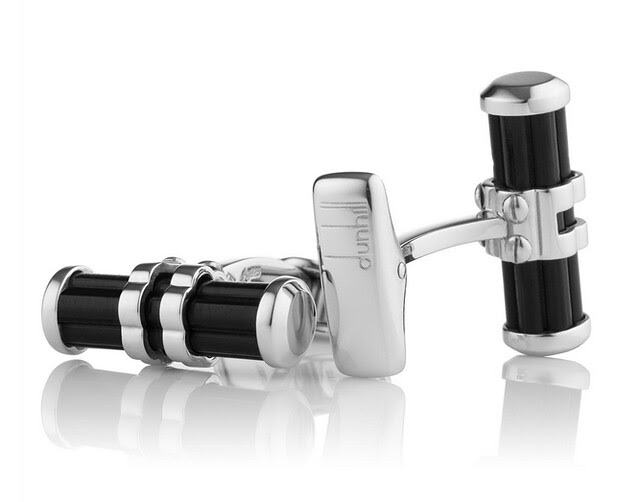 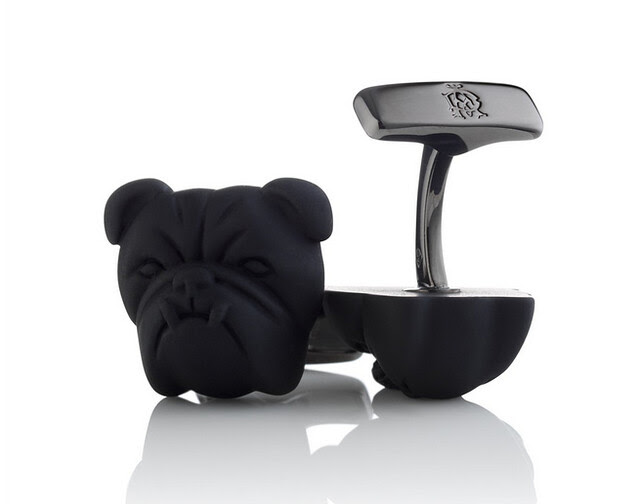 Alfred Dunhill has stores, classily called "Homes," in London, Tokyo, Hong Kong, and Shanghai. They also have an online shop that offers free delivery service and returns.
______________
Except for the Dunhill lighter, all other photos are from dunhill.com.
007 alfred dunhill dunhill james bond lifestyle men's fashion style