FRAGRANCE | F*cking Fabulous EDP by Tom Ford: It can grow on you 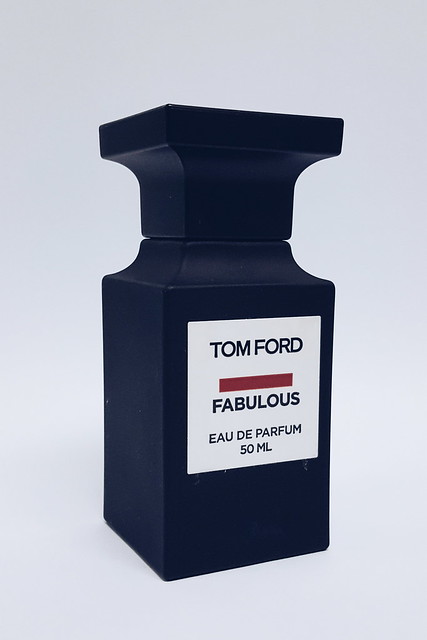 There's been a lot of hate surrounding this limited edition Tom Ford Private Blend release. From what I've gathered, mostly people feel that the price isn't justified by what the fragrance has to offer. I myself wasn't blown away at first with Fucking Fabulous. It took me a couple of tries before I finally warmed up to it and scored a bottle.

Unlike some of Ford's other releases, Fucking Fabulous does not immediately wow, in my case at least (and I'm pretty sure with a lot of other people as well). I get that there's this plasticky, makeup-like accord that weirds some people out, and quite understandably so. It sure can throw anyone off course because it's not easy to comprehend.

But I've since come to appreciate its soft and luscious texture, the slightly sweet almond, the wonderfully creamy leather. It's a fragrance that doesn't scream, doesn't go out with a loud bang, but is not entirely quiet either. It projects solidly for a good couple of hours in its own coy way, radiating beautifully with, yes, utter fabulousness.

Eventually the almond retreats, the leather becomes a little more pronounced, the fragrance's powdery and woody facets start to emerge, and the scent becomes a little drier and darker. It's a fairly long-lasting fragrance.

Tom Ford's Fucking Fabulous may not be for everybody but I believe it can sway a few more people who give it two or a few more tries (just like me), who couldn't care less about its rather provocative and controversial name, and who can get past its price, especially since it's on the higher end of the Private Blend's price range. That said, I cannot categorically say that it's worth buying even if I really like it. At the very least, give it a try or two, or more, and see if it grows on you.