All that trouble with "special"

February 22, 2011
I got this suspicious-looking package a few weeks ago: 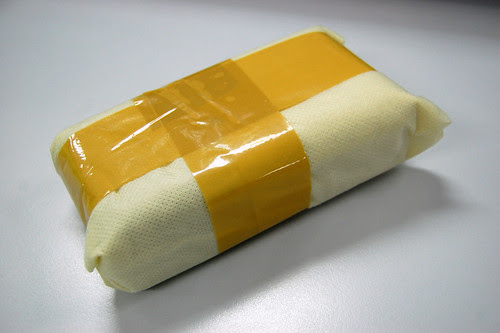 But of course I knew what it was. 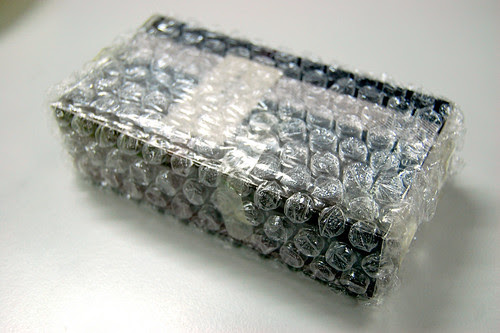 It's my bottle of Burberry London we bought from a local ebay seller. 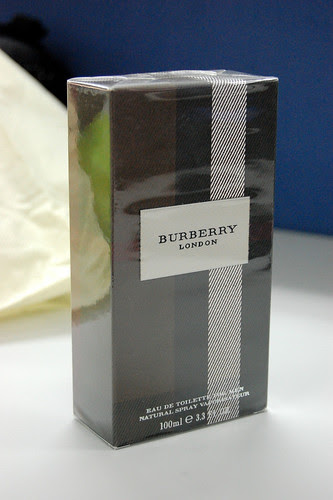 It's a long story, one that lay dormant for around six months. While waiting for our flight to Bangkok in June last year, My Bibe and I checked out the small Duty Free shop at NAIA-2. As if we couldn't find them elsewhere, we bought a few bottles of fragrances, including one that was supposed to be a Burberry London (Special Edition) for Men. I didn't bother sniffing as I was confident with how London smelled. The box remained unopened until some time last month.

With much enthusiasm I photographed it along with other bottles for a blog post (see here). But when I finally opened it, I was confused with the smell. It smelled like something for the ladies. Sniff again. This couldn't be for men, I thought. I looked for a sign - any sign - on the bottle, the box, but nothing. Google. 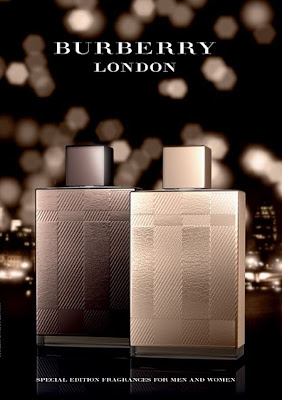 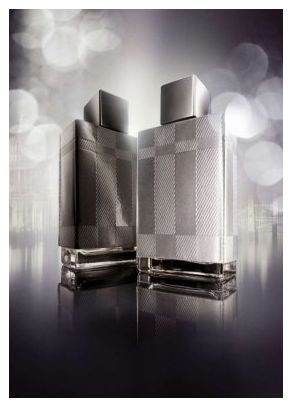 I'm positive it looked like the ones in the left. So it has to be for men. 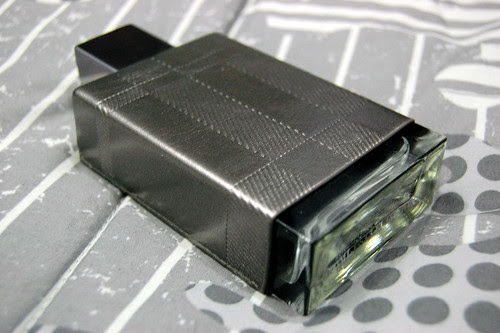 But the box looked more pink. For women? 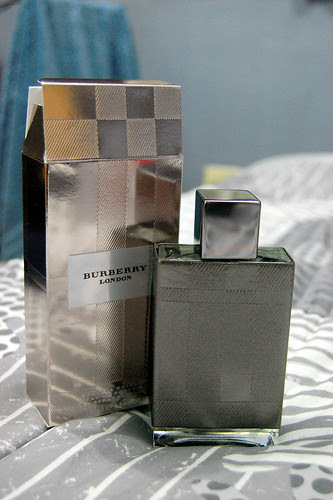 The metallic finish didn't help. It gave out different colors depending on the light, only adding up to the confusion. I tried reading descriptions online, all totally inconsistent with what I smelled.

I firmed up my conclusion that it was for women, that the saleslady gave me the wrong bottle. I felt sad since I was looking forward to opening it after six months of keeping myself from doing so (because I don't want too many bottles opened at once).

Then My Bibe found me one, just that it wasn't the special edition. I didn't care. At least I was sure of the regular London scent. More so, I could never go wrong with the bottle: 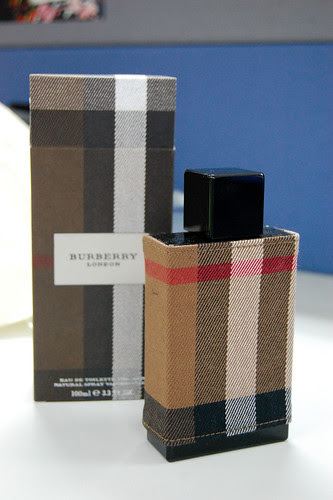 Sometimes it pays to simply stick with what you're used to. After all, I've always been happy with its wood and tobacco notes - masculine but not too strong. It's a warm and comforting smell. It's one of those fragrances that go well with cigarettes. I really can't explain this observation well enough except that it mixes well with cigarette smoke, so it's perfect for smokers. It somehow has this neutralizing effect on the smoke, like they blend well. It probably is the tobacco in it, though.

As for longevity, I really can't say. I feel like it doesn't last the whole day but when I'm in the shower in the evening, I can definitely smell it. So it must last long. Anyway, smokers or non-smokers alike, I definitely recommend it.
burberry fragrances lifestyle random review scents