August 08, 2011
The last couple of weeks My Bibe and I have been so addicted to MasterChef Australia. Although what we were catching on StarWorld was Season 2, which ran last year, we were hooked even if we already knew what the outcome would be. It became a regular Friday night (til the wee hours of Saturday morning) viewing habit for us. I always thought Top Chef was the best cooking competition on TV but MasterChef changed all that. Heck, they even had Junior MasterChef Australia, which was so cute!

Although the always-smiling Marion Grasby and eventual winner Adam Liaw were among my favorites, including Aaron Harvie who had this bad boy image, it was 20-year old Callum Hann who charmed us the most. It was a joy to watch him disheveled during a challenge, all serious and worried during judging, and when he suddenly bursts into a smile after hearing compliments from the judges. Callum was runner-up to Adam. 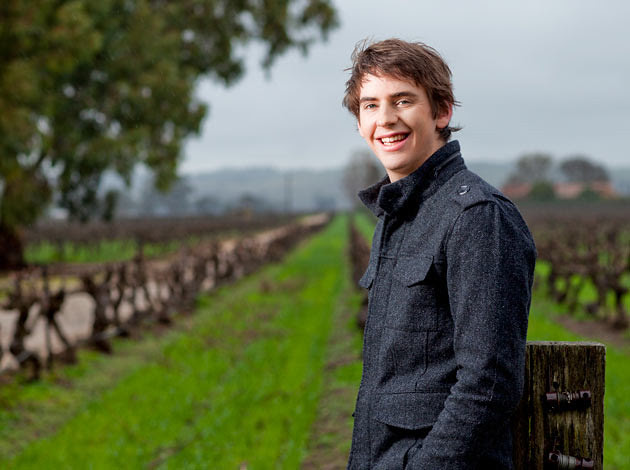 I never really thought of Callum as a serious contender for the title because for one, he was probably the most inexperienced among the contestants considering he was so young. It didn't help either that he bungled a lot throughout the competition. He was always stressed out while cooking, making mistakes, making a mess. Yet he caught my interest because almost every judging, the judges commended him for the flavors of his dishes, which made me believe he was a natural who just needed a bit of schooling and mentoring. 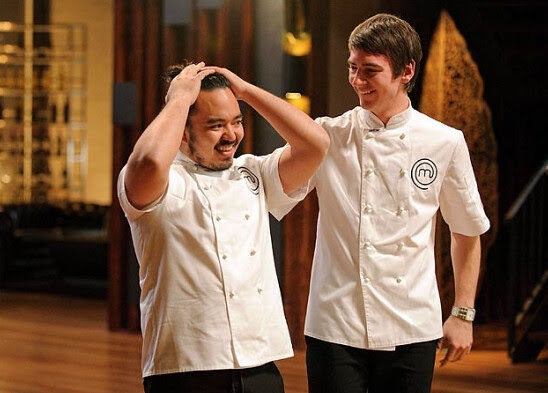 I found out he has a blog, Callum's Kitchen, though the last entry was April 26. But it was enough to learn what happened after MasterChef. He also blogs for the MasterChef Australia official website.

It was fun reading his posts. He writes a lot and in a lighthearted -- sometimes self-deprecating -- manner. He has a few recipes in them, stories about his time in Melbourne for a scholarship with MasterChef judge George Calombaris, and whatever it is he's up to. I don't think the scholarship as consolation prize was part of the show's plans. I believe George took him in because he saw great potential in the kid.

Since the show wrapped up, Callum has been busy with cooking demonstrations and charity work. He really loves to teach people how to cook, something I also like about him. And now he's busy with Sprout, a joint initiative he shares with dietician Themis Chryssidis, which is all about interactive cooking classes with health in focus. This kid is just awesome. I hope to see him succeed further in his endeavors but I also hope to see him succeed as a superstar chef soon. 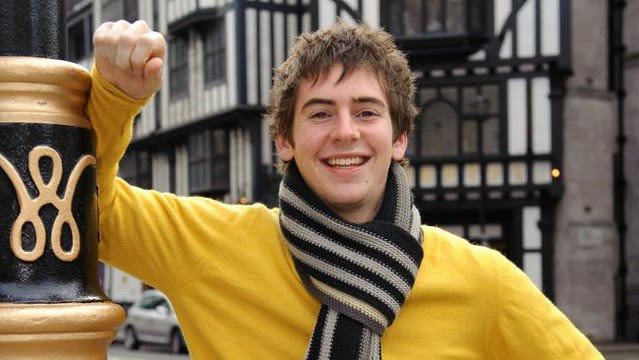 This whole MasterChef thing has got me thinking into cooking all of a sudden. I'm quite lazy but let's see next Saturday. I'll keep you in the loop.
callum hann lifestyle masterchef australia tv