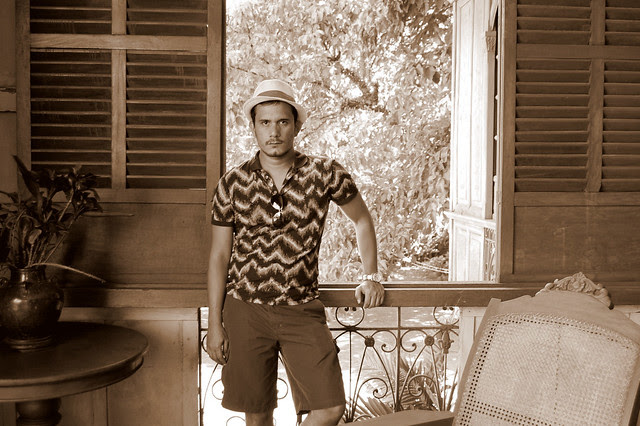 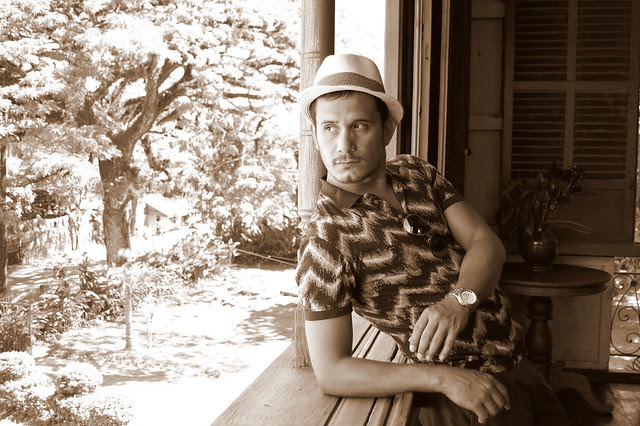 Oh yeah, I feel like I'm thrown back in time to a bygone era when sugar barons lorded over vast haciendas, puffing through their cigars in the comforts of their Hispanic-inspired mansions. Well, at least that's how it felt like as I was looking at photographs from our visit to The Ruins in Talisay and Balay Negrense in Silay with Kwittiegirl.

I guess it was my outfit that day coupled with the Colonial architecture of those structures that gave me that feel, which was totally unintentional (on the contrary, my Señor Santibañez feels at Las Casas Filipinas de Acuzar was very contrived). Who would have thought that mere bermuda shorts, a polo shirt, espadrilles, aviator-like shades, and a straw hat would fit so well in those places? 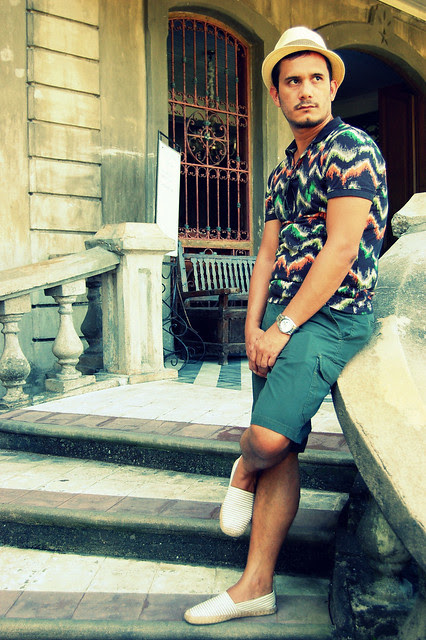 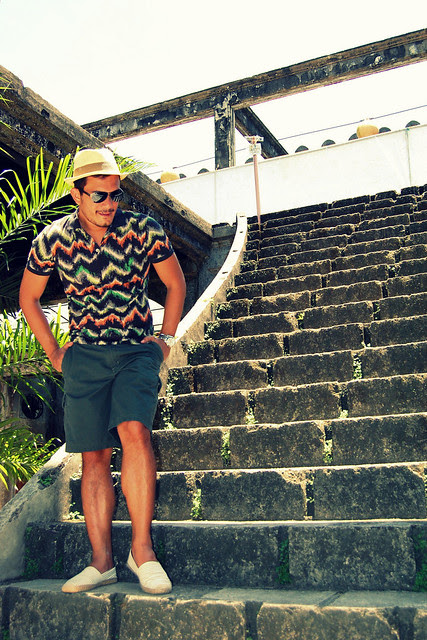 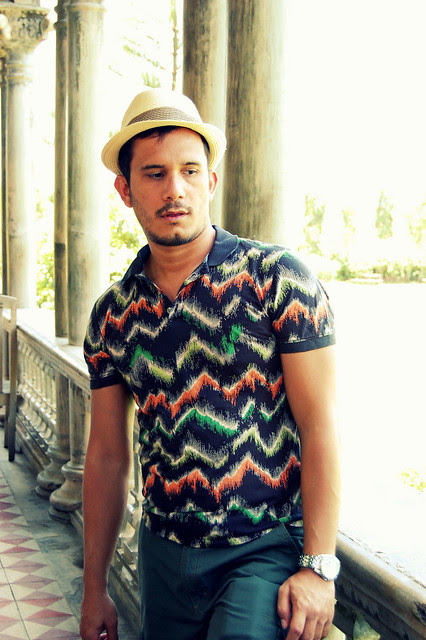 I should have gotten a real cigar, though. Even for posterity's sake, that would look good as I rode a calesa, descended a stone staircase, and simply stood by the window of an old house. 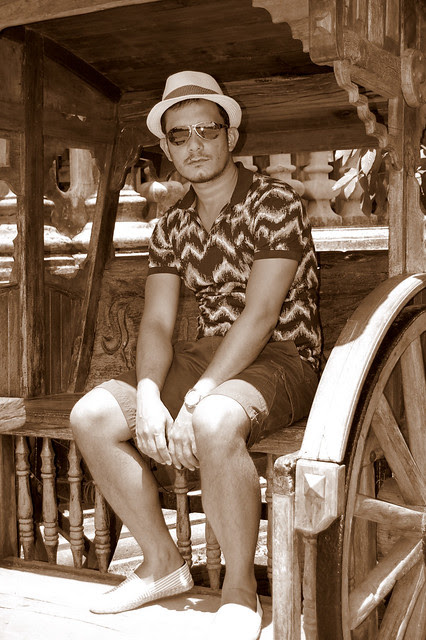 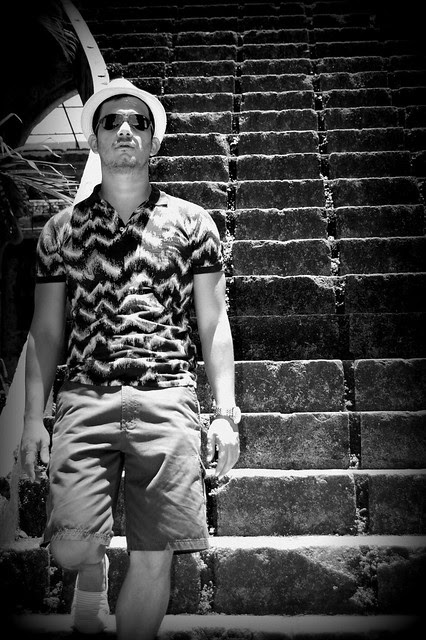 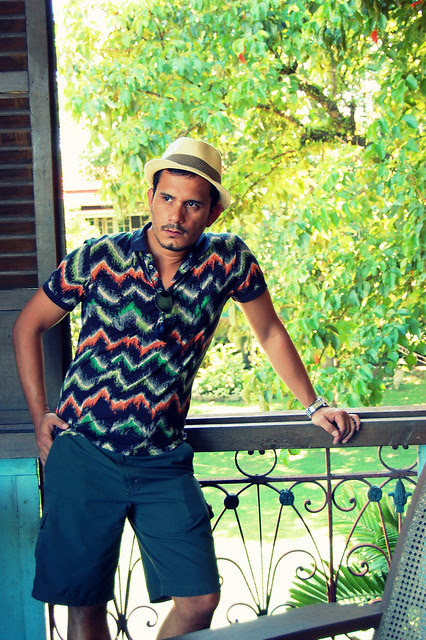 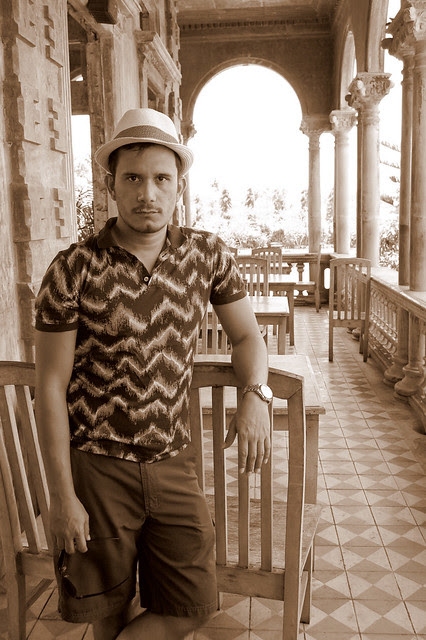 With no cigar, my Marlboro Lights would do. The calesa was fake anyway. And all that wealth from sugarcane back when the Philippines was still the world's no. 1 producer of sugar have since dwindled. At least these people from Negros are trying to preserve the memory of their glory days, much to our delight. 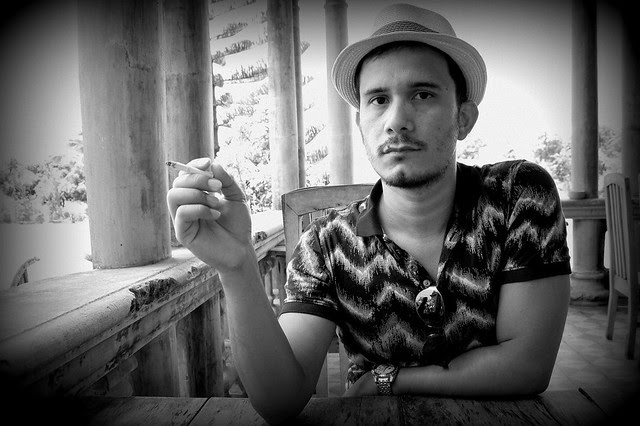 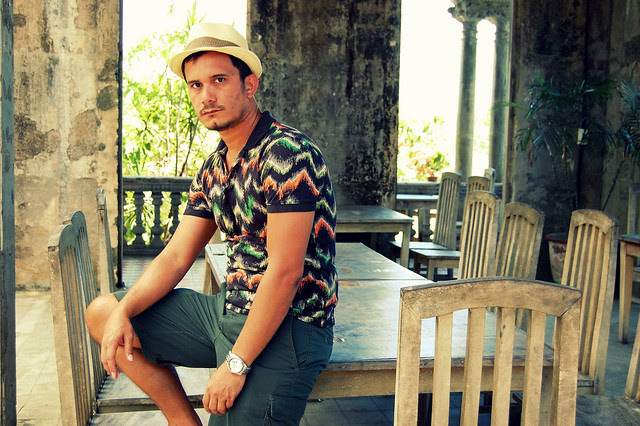 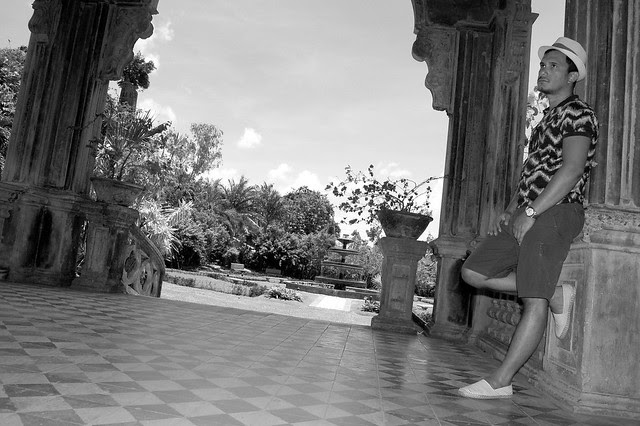 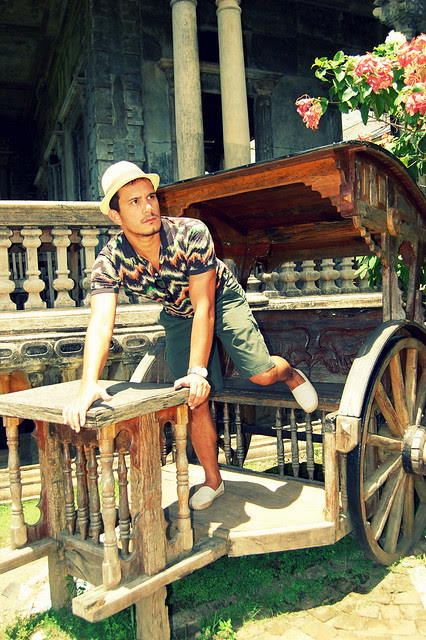 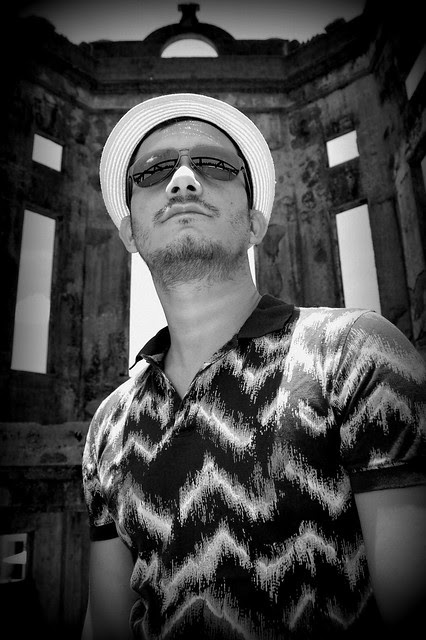 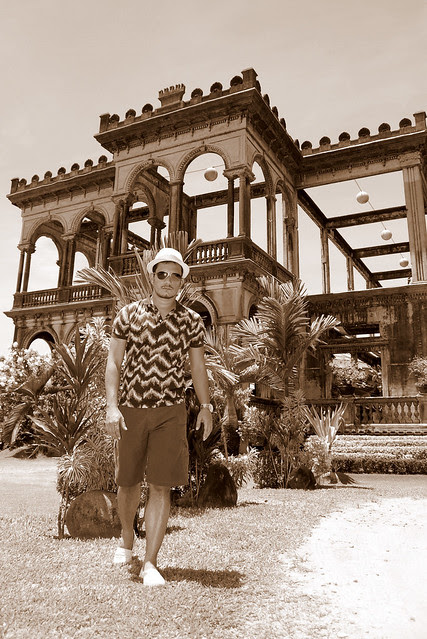 Back in June 2010 when My Bibe and I vacationed in Thailand, we did Phuket and then  Ko Phi Phi . Going back to Bangkok from Phi Phi meant traveling by ferry back to Phuket first. We thought it was too much travel in one day so we decided to spend just one more night in Phuket. There are several beaches to choose from and we picked yet another quiet spot, Mai Khao, which was closer to the airport than were the other beaches. We were spoiling ourselves a bit at the time and booked a Garden Pool Villa at SALA Phuket Resort and Spa . Having your own private pool didn't actually come cheap, but we were glad we did it. A beachfront section of the resort, with one of two swimming pools in view. Here's an account of our experience at SALA Phuket and see why it's one of those places I wanna go back to: Reservation and booking This was done online, so there was absolutely no hassle. Confirmation was emailed promptly as well. Upon booking you get to choose your toiletri
Read more 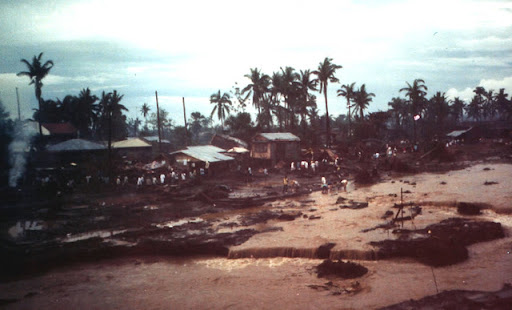 Reading something like "The Biggest Storm in the World This Year Is Headed for the Philippines" doesn't sound very reassuring. It's also heartbreaking to know that the provinces of Bohol and Cebu, which have just recently been devastated by a magnitude 7.2 earthquake , are right in the path of super typhoon Haiyan (locally named Yolanda). My mom, sister, and her family, by the way, are living in Cebu. Furthermore, the province of Leyte is also expected to take a beating. Leyte, particularly Ormoc City , is where most of my relatives from my mom's side are. It's also where I've spent the rest of my childhood since fourth grade and practically all of my adolescent years. Twenty-two years ago on this very day, I was most probably helping with some major house cleaning because just two days before that on the 5th of November 1991, Ormoc City was ravaged by an epic flash flood. Isla Verde, one of the worst-hit areas of the 1991 Ormoc flash floods. [ Phot
Read more

The entrance to the resort's lobby and common area. The napping dog is Oniol (or Onyol; I don't know how it's spelled). Aloguinsan may not ring a bell to most people but this sleepy town in Southern Cebu is slowly but steadily building up its reputation as a prime eco-tourism site, thanks to its popular  Bojo River Cruise . We spent a good two nights there and stayed at this lovely place called Lunhaw Farm Resort . Here's a rundown of our experience there.
Read more