The warrior, the pussy cat, and The Phantom of the Opera

September 13, 2012
I'm obviously still not over The Phantom of the Opera. Through its 25 years many stars have come and gone playing the characters of this excellent musical (you can check out show schedules over at Main Event Specials). But did you know that Nicole Sherzinger -- yes, the Pussycat Doll Nicole -- can sing the part of Christine? Watch this:


Unbelievable, right? Who knew she could sing like that, that she could hit those seriously high notes? It's really funny how "packaging" can affect our view of artists and other celebrities. Sometimes we really don't know what "hidden talents" these celebrities have, and when we do get to see or hear them, we're instantly surprised.

Take for instance Gerard Butler -- yes, the buff, six-pack-baring guy yelling "Sparta!" in 300.  He sings, too! And in case this flew under your radar, he was the Phantom in the movie adaptation of the acclaimed musical. 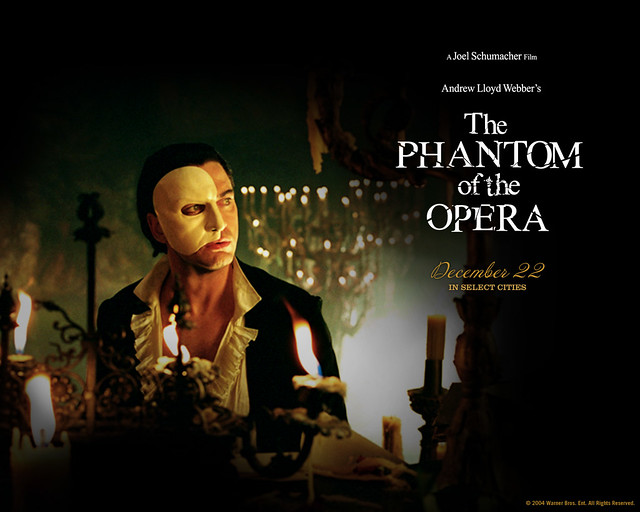 Yes, that's him. And he sure makes a dashing Phantom, the type theater goers everywhere have been accustomed to watching instead of the despicable monster that he's supposed to be. 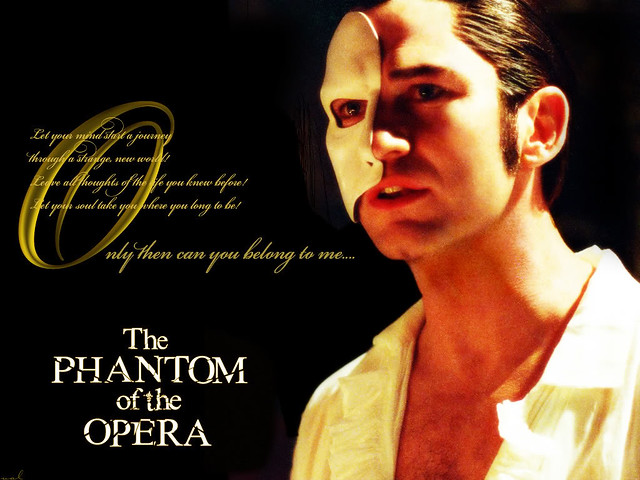 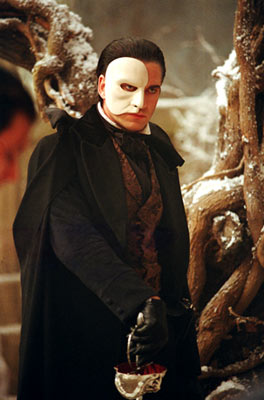 Though he may not be as good as his theater counterparts, I must say he did a pretty decent job in the film. He also had this snarl and grit in his voice that I personally love for the Phantom. And oh, Patrick Wilson was Raoul. 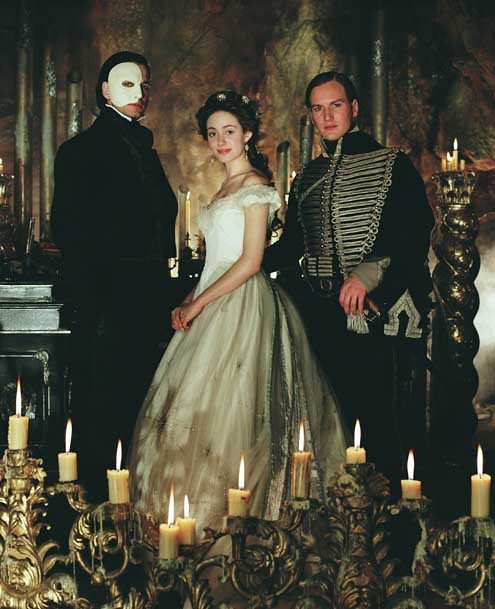 Go check the DVD! And then watch 300 right after.
gerard butler lifestyle nicole sherzinger the phantom of the opera