Rihanna sexes up GQ this December 2012

November 14, 2012
GQ Magazine's annual Men of the Year issue is here once again. As has been tradition, this issue has multiple covers and bestows upon individuals such titles as Movie Star of the Year and Filmmaker of the Year, to name a few. And my, oh my, does Rihanna know how to sizzle and show why she is GQ's Obsession of the Year (though I personally don't like her that much)! 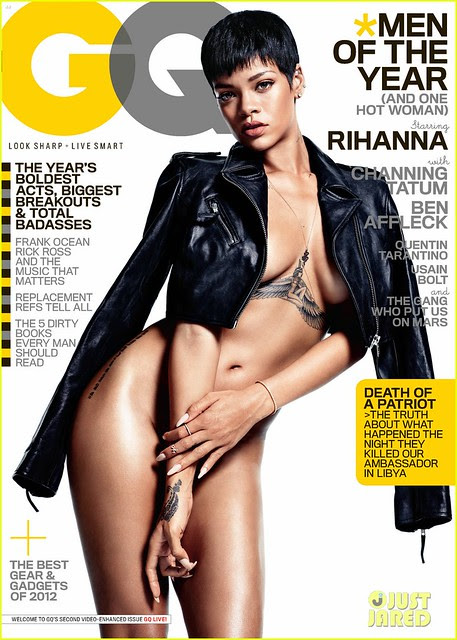 Magic Mike star Channing Tatum is also in one of the covers, but unlike Ri-Ri, he's not stripping this time (although he seems to be teasing the ladies with his smirk). Tatum has been accorded the title "Movie Star of the Year." Meanwhile, actor-filmmaker Ben Affleck, whose recent film, Argo, has been enjoying both critical and box office success, has been named "Filmmaker of the Year." 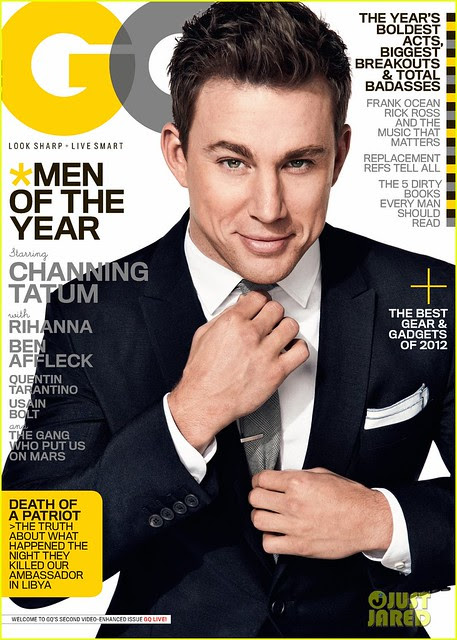 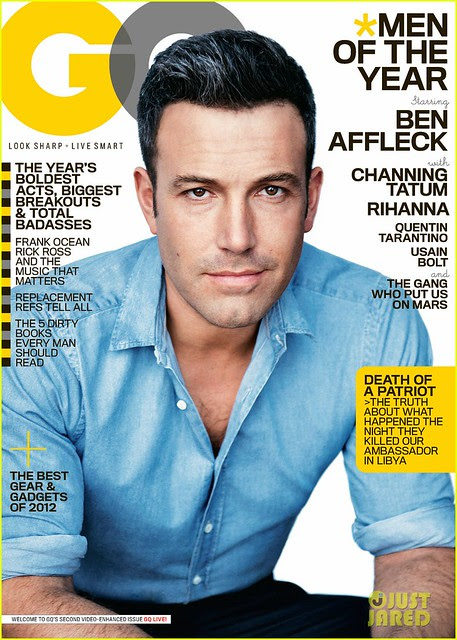 I hope the issue will be available at our local bookstores real soon.
__________
All photos from justjared.com.
gq lifestyle magazines