FRAGRANCE | Resina by Oliver & Co.: A light and airy take on resins 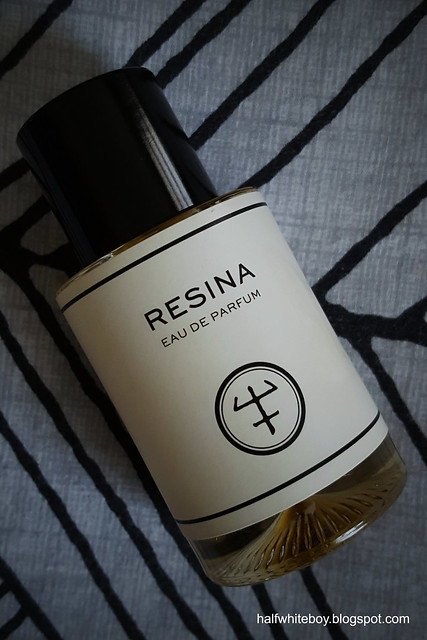 I made a blind buy on this based on my love of sweet, resinous fragrances. As is often the case, such scents are on the heavier side of things—thick and dense. For me they add a warm and comforting aspect to a scent. Such was my expectation when I saw the name Resina by Oliver & Co. But boy, was I in for a surprise!

A very strong star anise caught me off guard at first sniff. It's even more pronounced than in La Collina Toscana's Rocca della Signoria but the fragrance itself is weaker in projection. There's something like ginger surrounding it, giving it a sort of camphorous edge, while the sweetness I was expecting sits far in the background.

After about half an hour the star anise starts to relax although its presence is still palpable. The sweetness slowly comes forward along with an incense-y smokiness. It never gets too sweet, though, and the smokiness isn't dark or thick. Overall the scent feels light, running contrary to my expectations. How can a fragrance with a host of different resins (all listed on the bottle's label) be so light and airy? I'm amazed! 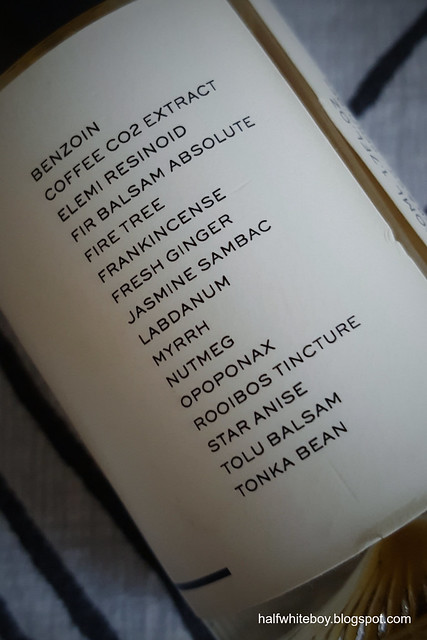 For the most part Resina stays close to the skin and despite its EDP concentration, it isn't that lasting, unfortunately. However, when I used six sprays on a different occasion, I was surrounded by a nice, spicy and smoky-sweet scent cloud until early afternoon before it settled into a skin scent. So I guess you just need more with this one.

Nevertheless, I like it, its rather unusual take on resins. The minimalist bottle is pretty handy, too, so respraying any time won't be a problem. And because it's light, it's pretty versatile and wearable all year round. It may not be for everybody but it's worth exploring for me.