June 06, 2011
I'm so in an extended X-Men mode right now, wishing I had Magneto's powers. After a few typical Look Book shots, I started playing around. I played around even further with editing, and this was the result: 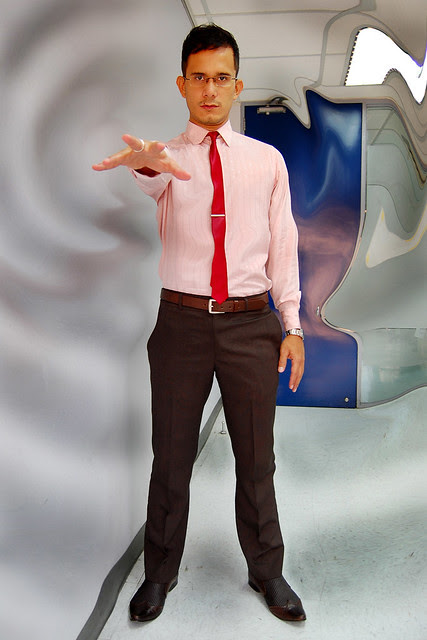 Although it wasn't planned, I've decided just this lunch that I'm gonna make every post for the rest of the week Magneto-ish. At the same time, though, I'm including a more "normal" photo with each post. 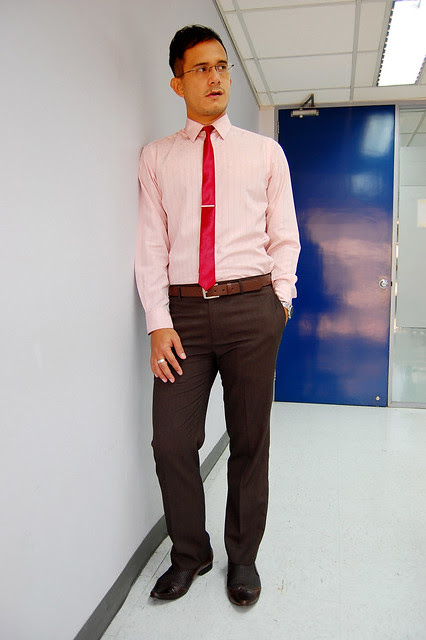 I almost forgot, I got a new haircut last Saturday at Park Jun's in Glorietta. I'm not totally satisfied with it, though. It's not that easy communicating with a Korean stylist who doesn't know me or my pathetically thin and limp hair very well. I was supposed to have my hair done at Fix Greenbelt but no thanks to the difficulty of finding a parking slot, I was late and could no longer be accommodated until after an hour. No thanks to the receptionist either, who thought she was the most beautiful creature that walked this earth. I didn't like her approach that I wanted to grab a pair of scissors and cut all of her hair in the most haphazard way possible. Anyway, I stormed out of the salon and ended up at Park Jun's.