March 08, 2014
A mere two weeks after catching Art Fair Philippines 2014, which showcased the best in contemporary art by Filipino artists and by some of our Southeast Asian neighbors, art has gotten me excited once more. I just learned that Art in the Park 2014 is happening on March 23! 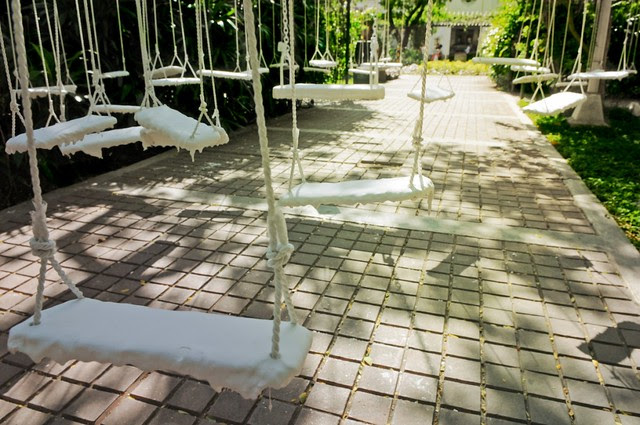 A sampling from the 2010 staging of Art in the Park.

It's one of those events I've always been wanting to attend but for some reason, I'm always out of town or something when it happens. Not that I'm hellbent on collecting art with much urgency, it's just that I want to see beautiful things at the very least. Buying anything will largely depend on my wallet and probably only after much thought and a lengthy mental debate with myself. 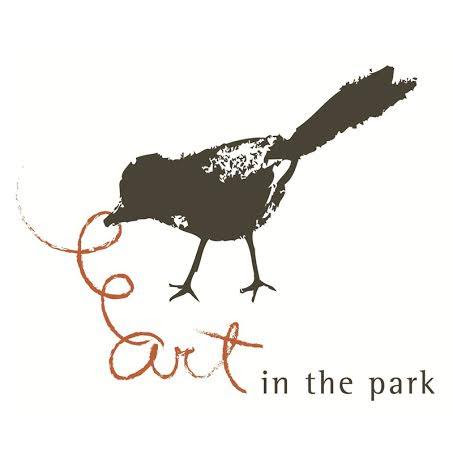 Art in the Park is an annual event that has been going on since 2006. It prides itself as the country's most significant affordable art fair, offering visitors a wide range of paintings, photographs, prints, sculpture, and new media, all with a Php 30,000 price ceiling. While I wasn't able to bring anything home with me from Art Fair Philippines (primarily because of the prohibitive cost of the pieces), I just might have a shot at this one.

Organized by the Museum Foundation of the Philippines Inc. and Philippine Art Events Inc., the event will be held at the Jaime Velasquez Park in Salcedo Village, Makati City. If the park's name doesn't ring a bell, it's where the weekly Salcedo Saturday Market holds ground. With lots of trees for shade, the venue is perfect for that relaxed, casual setting. And the vibe, too! 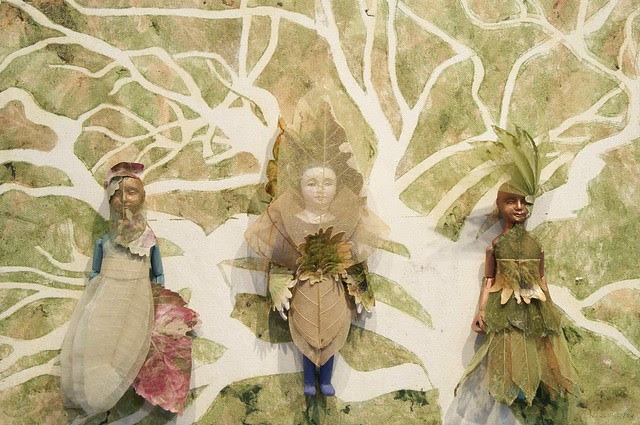 Something to expect on March 23; from Art in the Park's Facebook page. 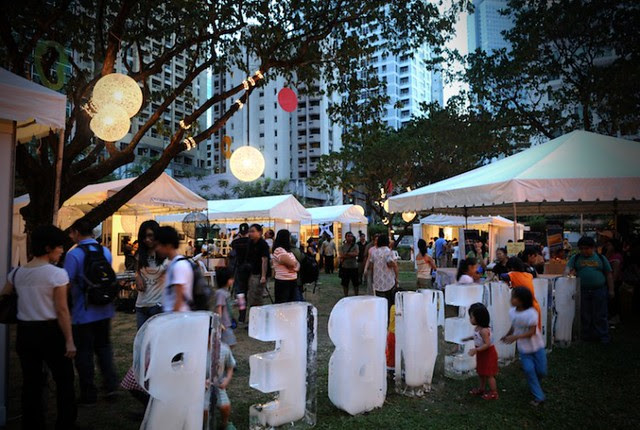 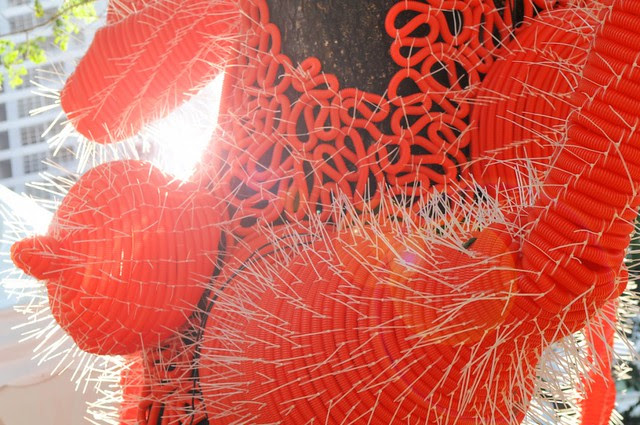 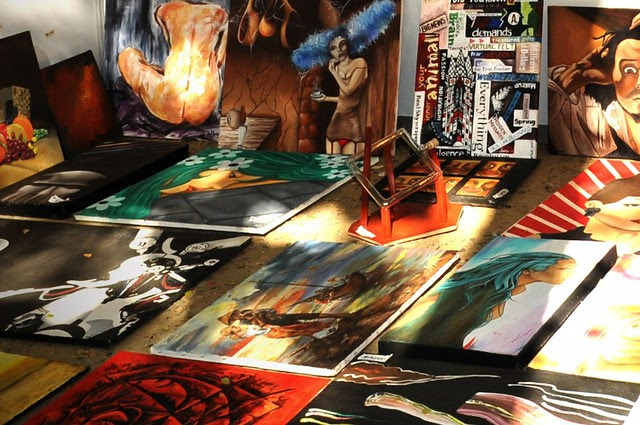 With two weeks to go, I hope I don't find myself in someplace outside Metro Manila. And if ever I'll finally make it to Art in the Park, I'll make sure I bring my camera with me. See you there!